Hearing loss is a prevalent condition in the United States, affecting people of all ages. As an invisible condition, it can be hard to detect and can develop gradually over many years before treatment is sought. However, there are many benefits to be gained by treating hearing loss! Here we take a look at the different types of hearing loss and outline common symptoms. 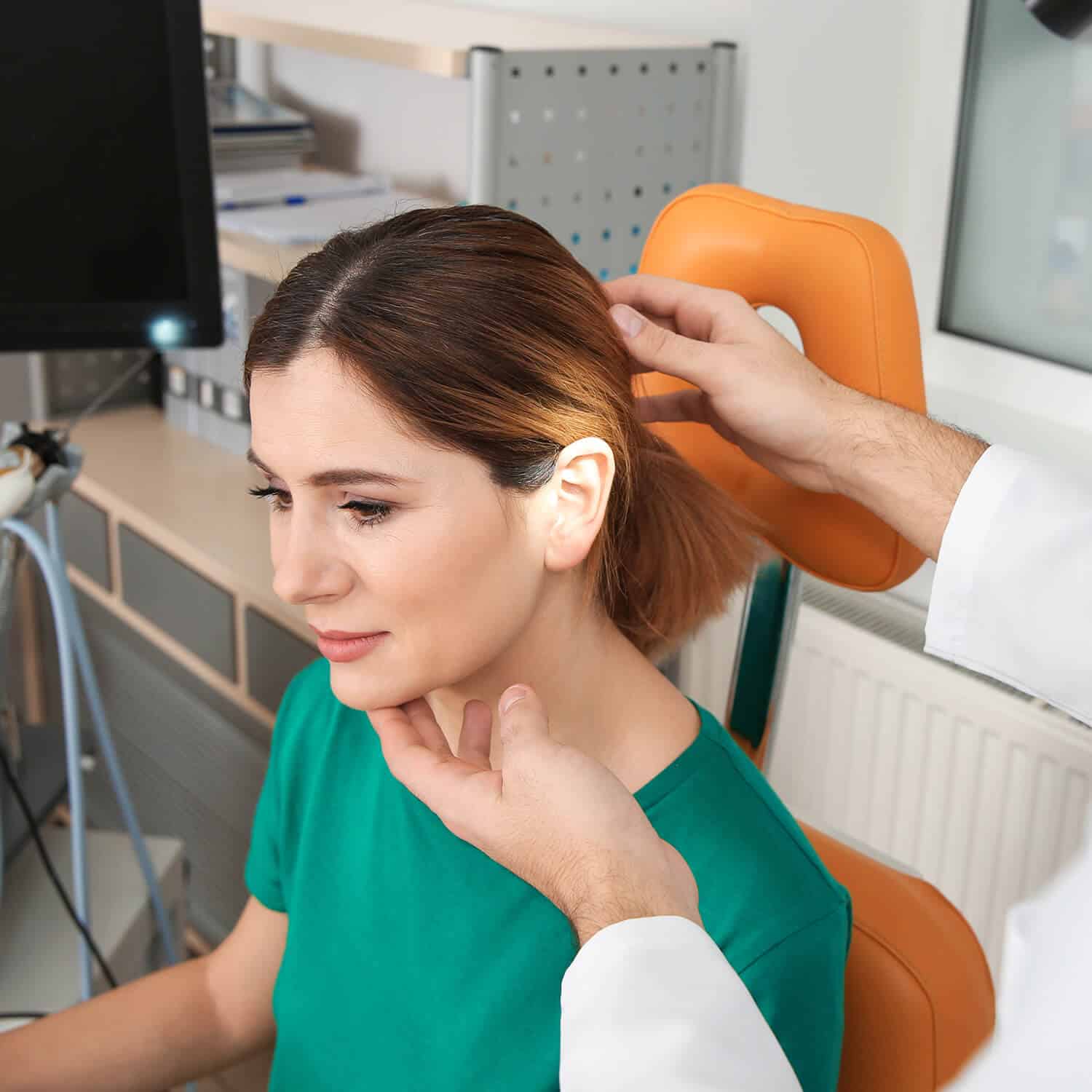 Sensorineural hearing loss is caused by hair cells within the inner ear malfunctioning or a hearing nerve problem. It affects your ability to hear quiet sounds and decreases the quality of the sound you hear. It is, sadly, permanent and cannot yet be cured by surgical means. There are two ways that people usually acquire this form of hearing loss: through a normal aging process and excessive exposure to noise. Let's explore each one.

Many of us develop some hearing loss as we age. Also known as presbycusis, age-related hearing loss tends to affect both ears and increases as you age. It is the most common cause of hearing loss today. The condition is caused by the slow degradation of the tiny sensory cells called 'hair cells' in the cochlea (your hearing organ) over a long period. Certain genetic traits also help increase the risk.

This is the second biggest cause of hearing loss. It is caused by chronic exposure to excessive noise levels – for example, in noisy workplaces or engaged in loud leisure activities such as listening to music or partaking in certain kinds of sports. Others have developed the condition from exposure to single loud bursts of noise such as gunshots and explosions. Those who have returned from conflict zones typically show signs of this hearing trauma.

The effects of noise-induced hearing loss are slow to appear. It isn't until years after your first exposure to loud noise that you might suffer the effects. Once it has arrived, however, it isn't going anywhere. That is why it is so important to exercise prevention from an early age.

The point at which hearing damage occurs is usually around 85db of sound, which is about as loud as a busy city street filled with traffic. There is a sliding scale of acceptable noise exposure before which real damage is done. For sounds at 85db, one would have to be exposed for eight hours before it becomes dangerous. This might not sound too urgent, but consider that for every 3db increase over 85db, safe exposure time is reduced by half. That means you can only attend a rock concert at 121db for a mere seven seconds before lasting damage occurs.

A typical early sign of hearing loss is the increasing difficulty of hearing high-frequency sounds, such as women's and children's voices. Aside from this, certain consonants such as, 'f,' and 'th' can also be misconstrued. Hearing in background noise becomes more difficult as lower frequency sounds from background noise appear louder than the higher frequency sounds coming from the person talking to you. Here are some other critical indications that you might have hearing loss:

For those who experience hearing loss, those who use hearing aids report that these devices are hugely beneficial. Not only do they improve your hearing in your day-to-day life, but they also ensure the part of your brain which processes sound is still used regularly, which may aid in preventing cognitive disorders such as dementia in later life. If you are ready to experience the truly life changing benefits of hearing treatment, contact us today to schedule a consultation!

Additionally, it is important for people of all hearing abilities to protect their hearing from exposure to loud noise. You can do this by wearing earplugs in noisy places and avoiding loud sounds when you can. Places to be careful include outdoor concerts, sports events, and sports in noisy conditions. If you're looking for hearing protection that is specially fitted for your ears, we can help! We offer protection for a range of leisure and work activities.